Patient representation in the Middle East 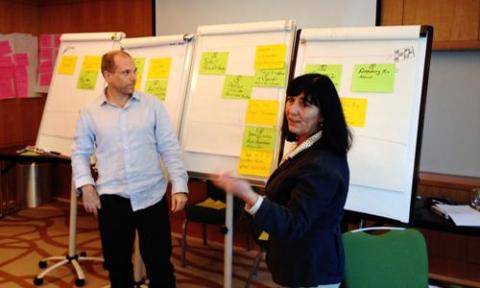 Joining forces to fight IBD in the Middle East

On 28-29 November a group of people living with IBD and IBD healthcare specialists from 6 countries in the Middle East including Oman, Saudi Arabia, Dubai, Qatar and Kuwait met for the first time in Dubai to exchange ideas and experiences on how to improve the quality of life of people with IBD in the Middle East.

The European Federation of Crohn's & Ulcerative Colitis Associations (EFCCA) with the support of the pharmaceutical company Janssen, organised a two day training workshop for patients and relevant stakeholders with the aim of supporting the establishment of patient support groups in the region.

The methodology of the training workshop applied a bottom up approach, allowing all participants to brainstorm on the actual needs of patients in the countries represented. During the discussions it emerged that - even though in several of the countries the quality and access of healthcare services was very high - people with IBD still felt very much isolated from the rest of society and there was little support and awareness about the disease. Participants identified a strong need for additional support both for people with IBD and also their carers/family members in terms of psychological support, fighting the stigma of IBD, accurate information available in Arabic about IBD, and other issues that affect the quality of life of these people.

The training workshop is a pilot project which EFCCA has developed in order to offer support to people living with IBD and their family members/carers in countries where there are no formal patient association representations.

The first feedback from the pilot workshop has been very positive in that it really encouraged an active participation of all delegates, including IBD patients, IBD nurses and IBD physicians showing their willingness to collaborate together in order to create a more holistic support for people living with IBD.

From EFCCA´s long experience of working with patient associations, EFCCA is aware that the process of setting up a real support service for patients run by patients requires a considerable amount of time and a lot of effort and motivation from the people involved. But we are happy to have grown the first seeds amongst our colleagues in the Middle East during the pilot workshop and we will be available for further assistance as the seeds are starting to grow.

Some photos taken during the workshop with participants explaining main discussion notes: 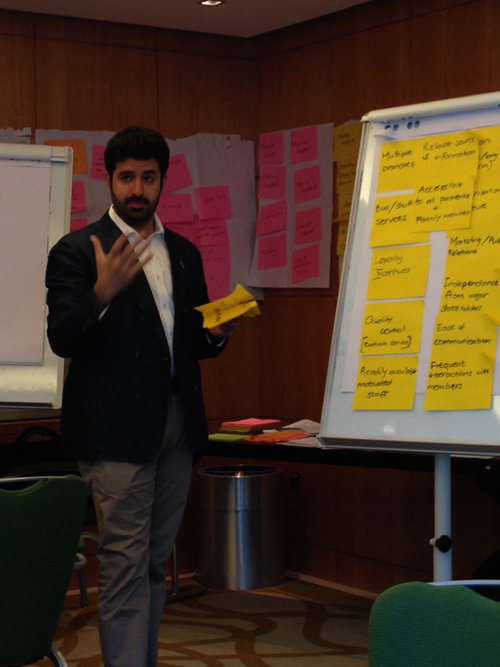 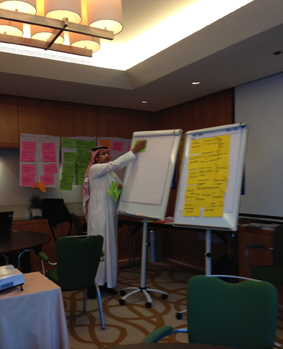 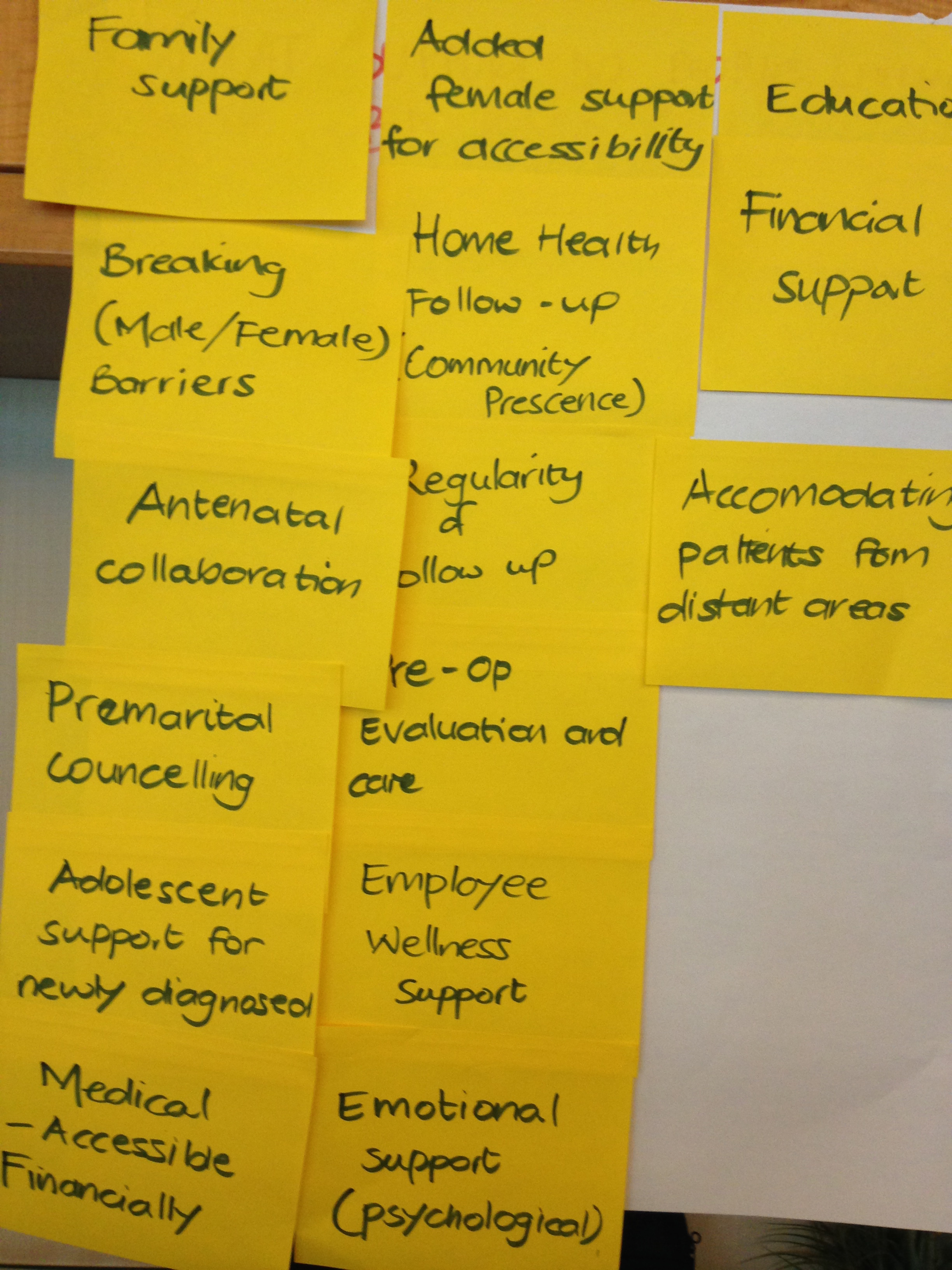 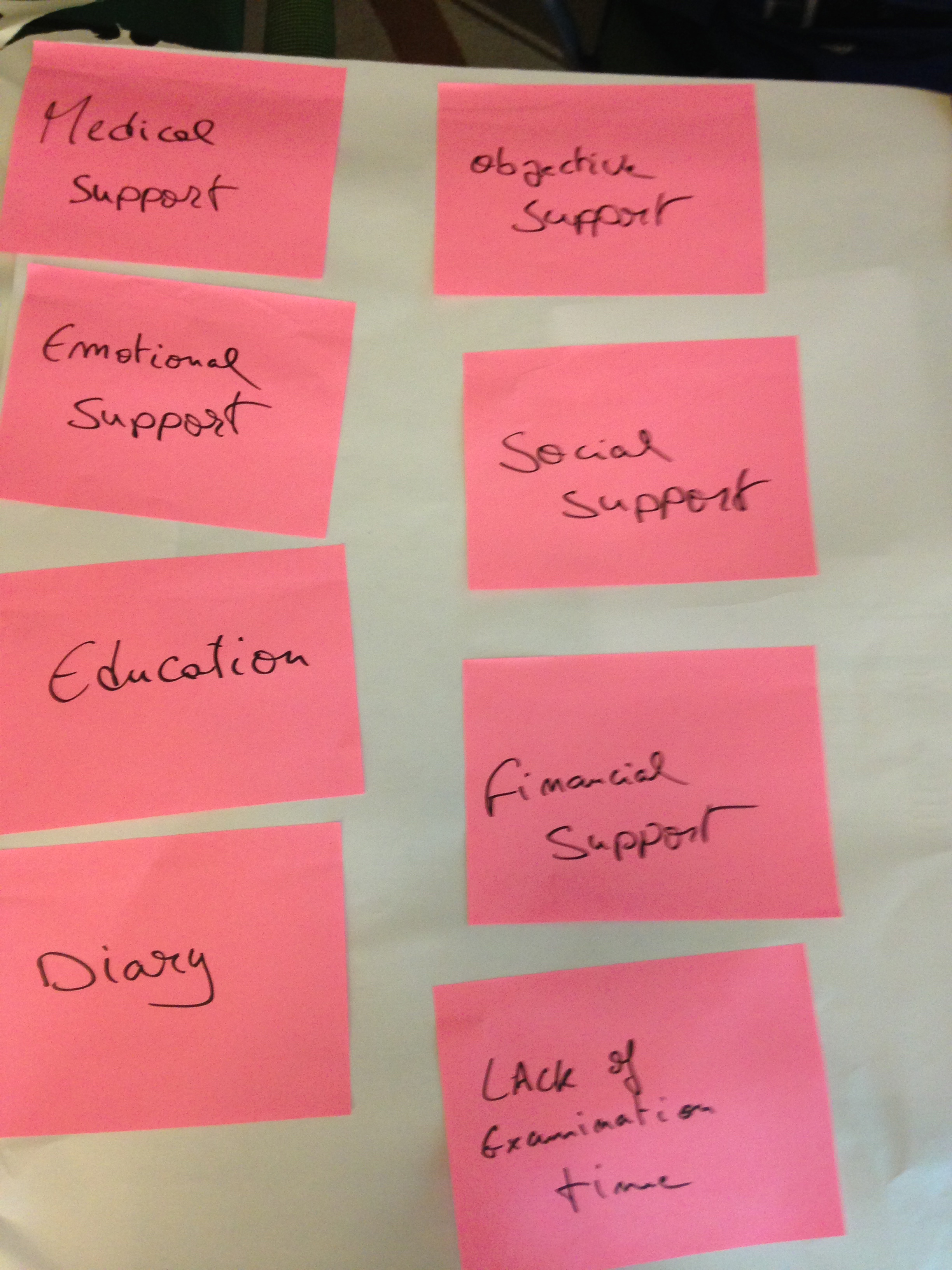